Falstaff is thirty-seven years old and grew up in Huntly with his mum, dad, and five younger siblings, before moving to Hamilton to complete high school. He currently lives in Hamilton with his wife and two children.

In 2011 he completed a Bachelor of Primary School Teaching at Waikato University, before heading overseas to gain teaching experience.

After returning to New Zealand in 2016, he began teaching at Nawton Primary School in Hamilton, which is where he teaches a Year 5 and 6 class currently.
Before writing this novel, Falstaff wrote a number of screenplays, winning awards at two international film festivals for his work in 2017 and in 2019.

Falstaff is currently working on the screenplay for White Lies, Māori Legends and Fairytales, as he hopes a feature film based on this book is just around the corner.

Feel free to email fdowlingmitchell@gmail.com if you have any questions. 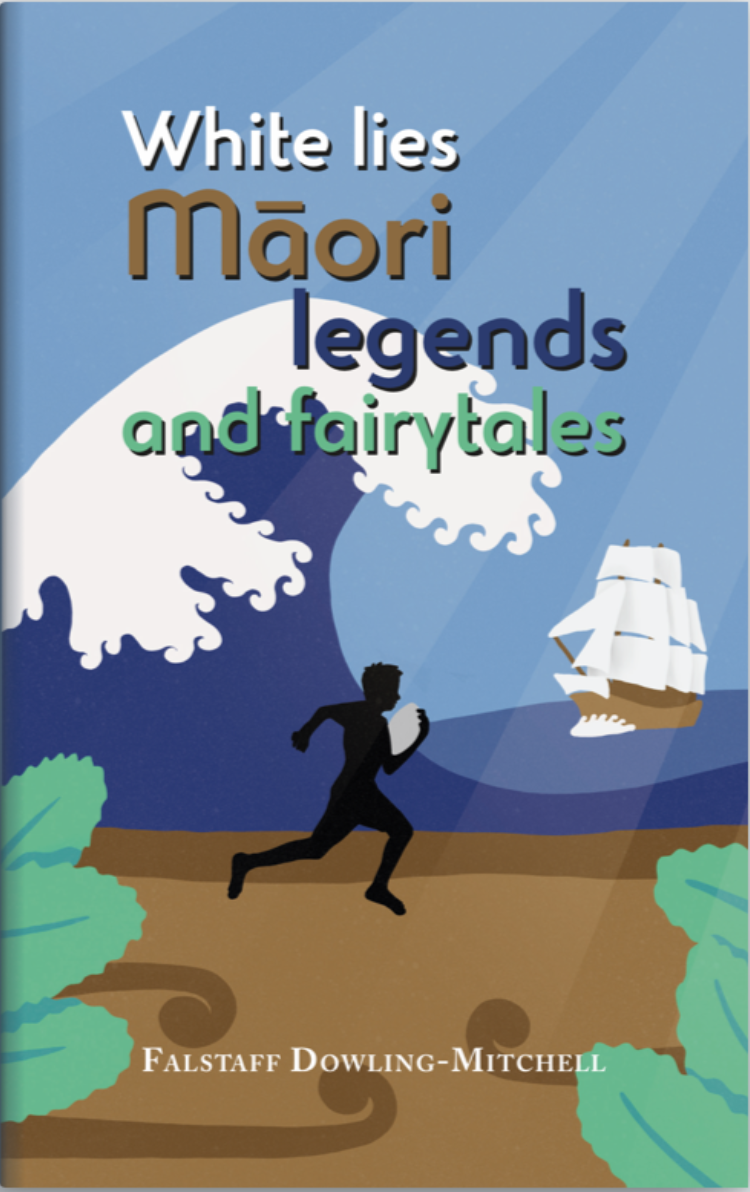 A story about a boy with the dream of becoming an All Black and the hope that his people will not get shoved aside in an ever-changing Aotearoa.