Join the 200 schools already using White Lies, Māori Legends and Fairytales to engage students in the fascinating history of Aotearoa! Class sets come with key questions and a breakdown of which chapter/s each theme (themes are listed below) appears in.

Purchase Classroom Set
It seems like everyone is against Pete. Mum left and he doesn't know why, his smirky big sister teases him constantly, and Dad's gonna whack his butt if he doesn't try out for the Under Fourteen rugby team. But rugby's a dangerous game when Wiremu is playing on the other team. He's bigger, stronger and faster than everyone and he's not afraid to bend the rules - on and off the field. Tackle him and he'll probably smash your face in later. The new school principal isn't helping either. From what Pete can see, he hates kids and he hates tikanga Māori - something Pete's school has always had at its heart. On top of that, the principal's annoying daughter Wendy has joined Pete's class and wants to be his friend - stuff that! She's a straight up weirdo!

When the unthinkable happens to his best mate and everything seems impossible, Pete realises that help can come from the most surprising places.

So as not to take away from the pace of the narrative, I have deliberately tried not to give any lengthy history lessons within the story. Rather, I have touched on some New Zealand Aotearoa themes consciously and consistently throughout the novel, keeping the conversation between the young characters genuine, and allowing for better engagement of the reader.

One of the major aspects of feedback I have received from teachers using this book in the classroom has been that it is a fantastic tool for ‘hooking’ students into the history of New Zealand Aotearoa, creating opportunity for further discussion and/or research.

I would suggest teachers identify the theme/s (listed below) they want to explore in the classroom and use this novel as a way to engage students into the theme/s selected, to continue to learn about the fascinating history of Aotearoa.

Note: Class sets purchased arrive with key questions for each chapter and a break down of which pages & chapters themes arise in the story.

A story about a boy with the dream of becoming an All Black and the hope that his people will not get shoved aside in an ever-changing Aotearoa. 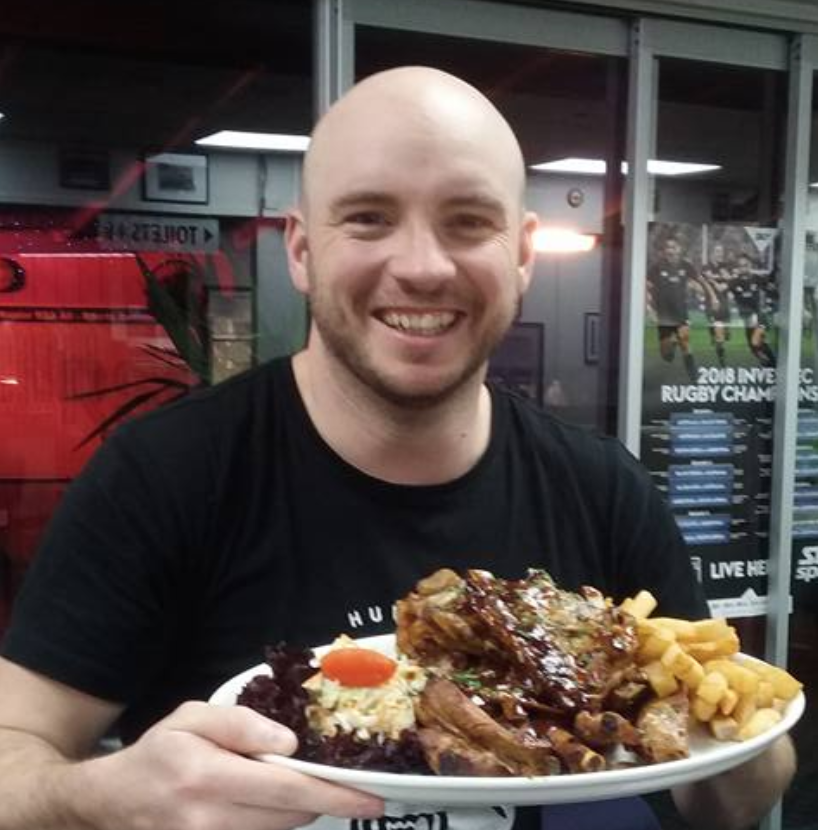 Falstaff is thirty-seven years old and grew up in Huntly with his mum, dad, and five younger siblings, before moving to Hamilton to complete high school. He currently lives in Hamilton with his wife and two children...